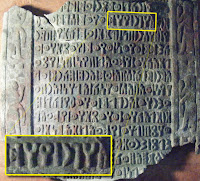 This photo displays a bronze inscription recently found in southern Arabia (the land of Sheba) that refers to "the towns of Judah." It indicates that there were trade relations between Israel and the homeland of the Queen of Sheba. The artifact is dated to the end of the 7th century BC, after the time of Solomon, though it shows the plausibility of the contact between Israel and the land of Sheba during Solomon's era as portrayed in such passages as 1 Kings 10. The artifact was likely a memorial inscription displayed on a temple wall, and the text is written in the Sabaean language using the South Arabian alphabet. Click "Read more" below to see a map showing the location of Sheba at the southern end of Arabian peninsula. 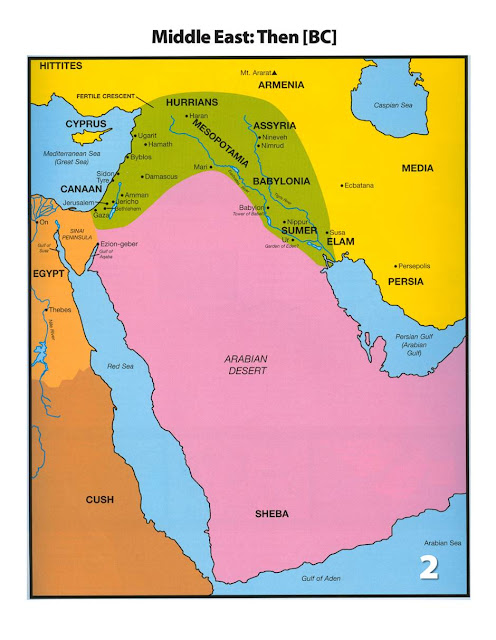